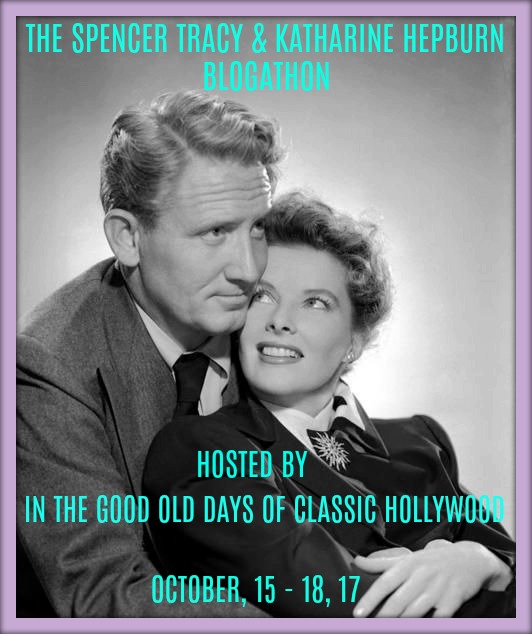 Keeper of the Flame review

Keeper of the Flame is the second film starring the duo of Spencer Tracy and Katharine Hepburn on the screen. The first movie starring them both was woman of the year which was one amazing comedy classic. I would say many overlook keeper of the flame. Keeper of the Flame is a proto-film noir mixed gothic melodramas that foreshadowed the political paranoia genre to come on screens in years to come. Spencer Tracy’s reporter character gathers with other members of the press in a small rural inn, there to report on a vaguely described “American hero’s” funeral that has many dark seeds in this classic tale unfolds on the screen.

3 thoughts on “Keeper of the Flame”