I walked with a zombie(https://www.facebook.com/Wolffianclassicmoviesdigest)

It’s undoubtedly the most atmospheric of the Lawton/Tourneur film collaborations as its told in flashbacks by y nurse Betsy Connell, Frances Dee. The horror aspects of I walked with a zombie is very minor in regard to its overall story. I walked with a zombie takes a different way of horror then most of the horror of universal horror of its day as it more what you don’t see that scares you in this film then what is seen by you. It doe harkens back to classic universal horror of the 1930’s its dreamlike approach to cinematic storytelling. This movie has Lyrical and atmospheric story-telling as this film uses very heavy use of that classic trait of story-telling trait. 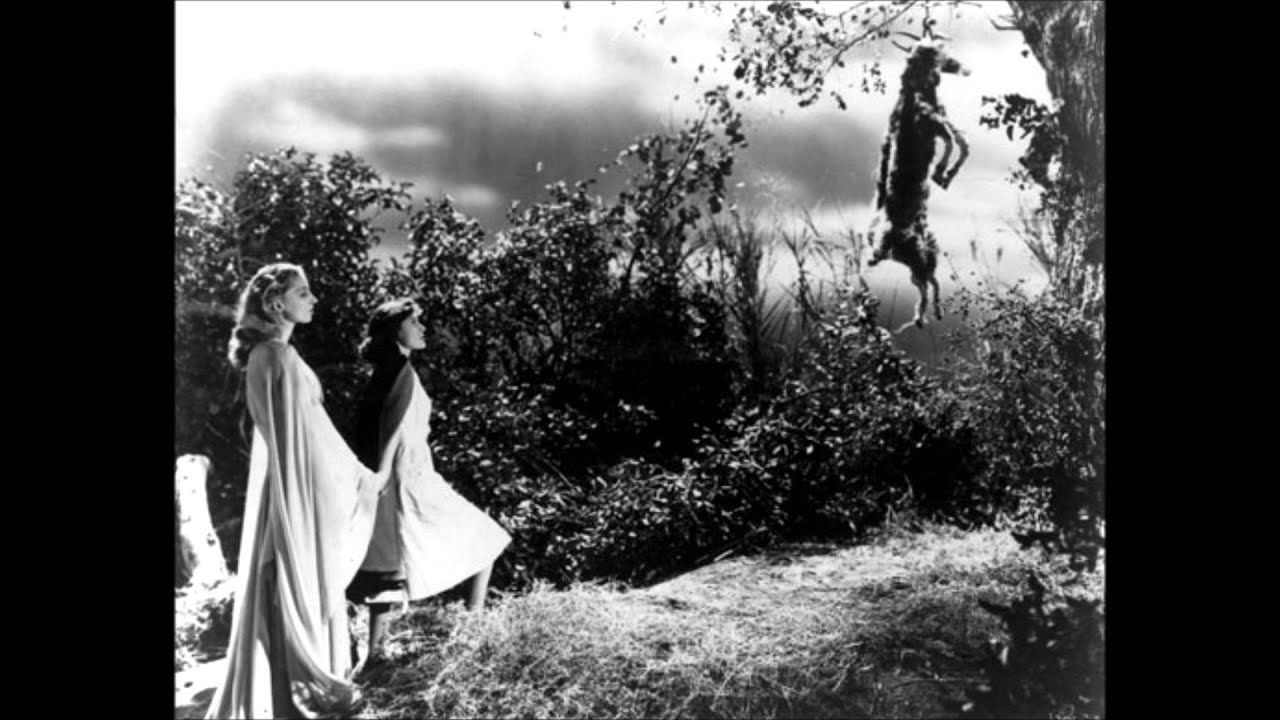 This movie is a rehash of the Charlotte Bronte classic Jean Eyre in a classic sense. The supernatural and unknown is shown in the form of the Island’s native’s belief in Voodoo was shown in a way as how one can be put under its spell as its the original sense of zombies on the screen. This movie is an Eerie, poetic horror film with such rich black and white camera work that captures it in a richly psychological way. This movie is more about what the eyes do not see to scare you on screen. The acting performance of everyone shines in this movie as you watch it unfold on the screen.

Director Jacques Tourneur is perfectly in tune with his producer to unhinge the audience by way of an approaching dread we can’t see on the screen. The movie has haunting elegiac sequences linger long in the memory after you see this movie. This is a marvelous classic that was written by Curt Siodmak, the concept for the piece came about by way of a number of newspaper articles that were telling of voodoo and witchcraft in Haiti as this is simply a marvelous classic you should see today.

1 thought on “I walked with a zombie”