So today I talk about Portrait of jenny which was a beguiling fantasy that was a David O. Selznick production that truly shines in every way as its a poetic and lyrical tale that may be one of the screen’s finest gems ever put to the screen as this ethereal, inspiring fantasy-romance in the vein of The Ghost and Mrs Muir, Somewhere in Time and The Time Traveller’s Wife really is one of those tales you can watch anytime. I will tell you why in my review. 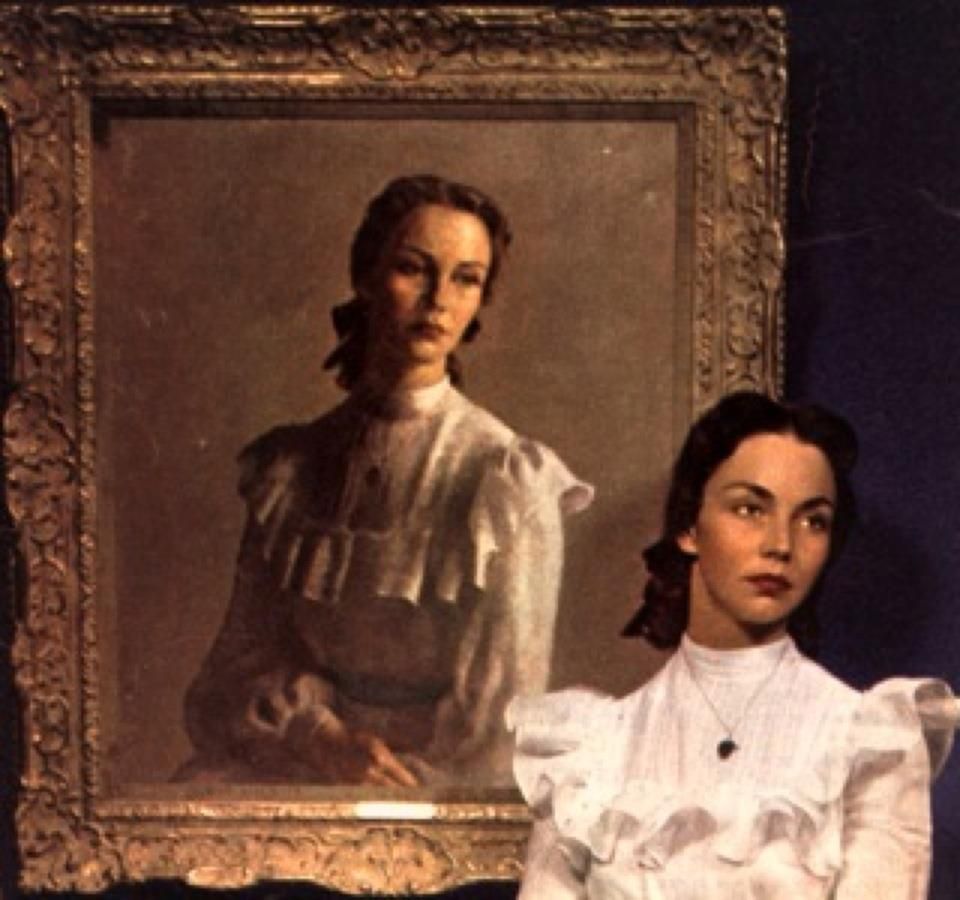 Robert Nathan’s book truly is one marvelous book that this lyrical the flim captures it perfectly. on the screen. Portrait Of Jennie is a romance/drama/fantasy was produced by David Selznick, who produced most of Jennifer Jones film whom was her husband as he is best remembered for producing gone with wind.  It’s the middle of the Depression, 1934, and struggling artist Joseph Cotten can’t seem to find his muse but he finds one day inspiration by meeting an enchanting girl while in Central Park. He resolves right then and there to paint a Portrait of Jennie.

This is one of my favorite movies of all times and especially because of the performance of Jennifer Jones as truly she is so lovely and enchanting to watch on screen as I think this movie and song of Bernadette both show how truly amazing her talent as an actress as she gives out such marvelous performances in both flims.  . Joseph Cotton gives us one of his finest hours as he tries find out more about this girl to be inspired paint one amazing painting of her. Ethel Barrymore plays Miss Spinney as she plays this old woman whom often buys the paintings as she plays such a remarkable role. Lillian Gish plays a remarkable role in this movie. I would say everyone gives out such marvelous performances in this movie.

This film has a very haunting theme with black and white and then a color background as it’s truly a wonderful film to watch unfold on the screen.  The last shot in Technicolor is breathtaking to watch on screen. I love the special effects of this classic movie as it won for best special effects as one can see why as it is simply marvelous effects that truly make this movie a magical movie to watch unfold on the screen. 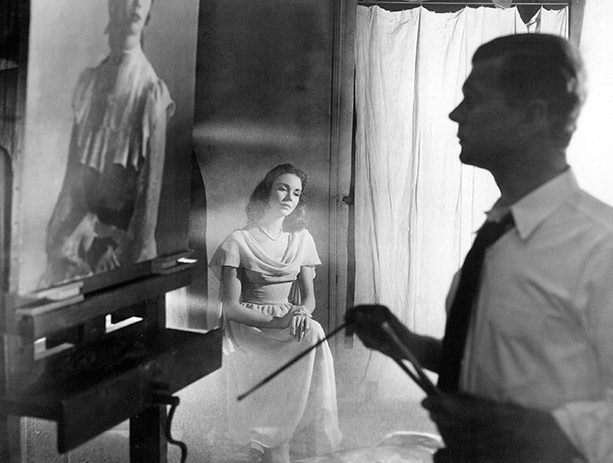 Dmitri Tiomkin’s lush score is truly one of the best scores of classic era of movies that matches greatly with the wonderful visuals of this classic movie. This marvelous classic is a sweeping love story that you will simply adore to watch anytime.