Gojira, known in the West as Godzilla, first thundered into Japan’s movie houses on November 3, 1954. Six and a half decades later, the monster presides over an international entertainment franchise, having starred in thirty-two feature films produced in Japan and three (so far) in Hollywood, and top-lining three anime features, two animated television series, comic books, TV commercials, and more. Godzilla has transformed over time from powerful atomic allegory to children’s superhero and back again, and with the dawn in 2019 of the Reiwa era, the monster’s career spans the reigns of three Japanese emperors: Hirohito, Akihito, and now Naruhito. But it is the Godzilla films made during Showa (1926–89), the era denoting the reign of Emperor Hirohito, Japan’s wartime ruler and postwar figurehead, that defined the kaiju eiga—the uniquely Japanese brand of giant-monster cinema—and the creature-on-the-loose parameters of Godzilla filmdom. Bookended by Ishiro Honda’s 1954 masterpiece, Godzilla, and Honda’s last movie, Terror of Mechagodzilla (1975), the fifteen Showa-era films took Godzilla far and wide, with many of them playing theatrically not only in Japan but also across North America, Europe, Latin America, and other territories, before going into television syndication for many years, establishing Godzilla as an enduring icon that still endures today as today I talk about this legend today. 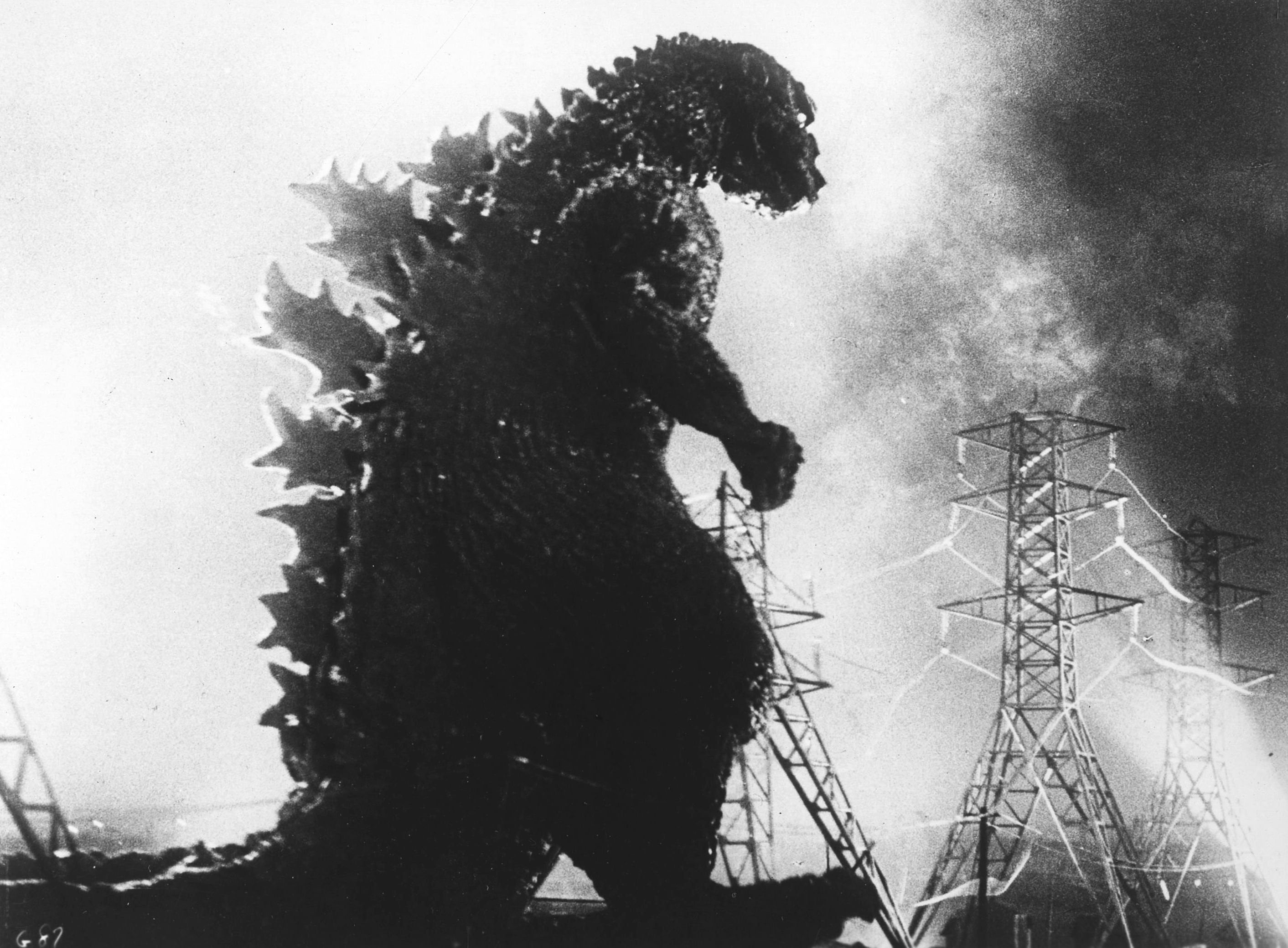 I was little boy when I first learned of Godzilla as me n my younger brother used adore watching them together as he was huge fan of them. I am a huge fan of ’m a big fan of Godzilla, and of kaiju movies in general since my first time seeing the Godzilla movies as a child as now I simply adore these fun little gems of popcorn movie that is something to enjoy to watch anytime. I can remember watching on my TV these poorly dubbed movies that were simply fun to watch anytime upon the screen. 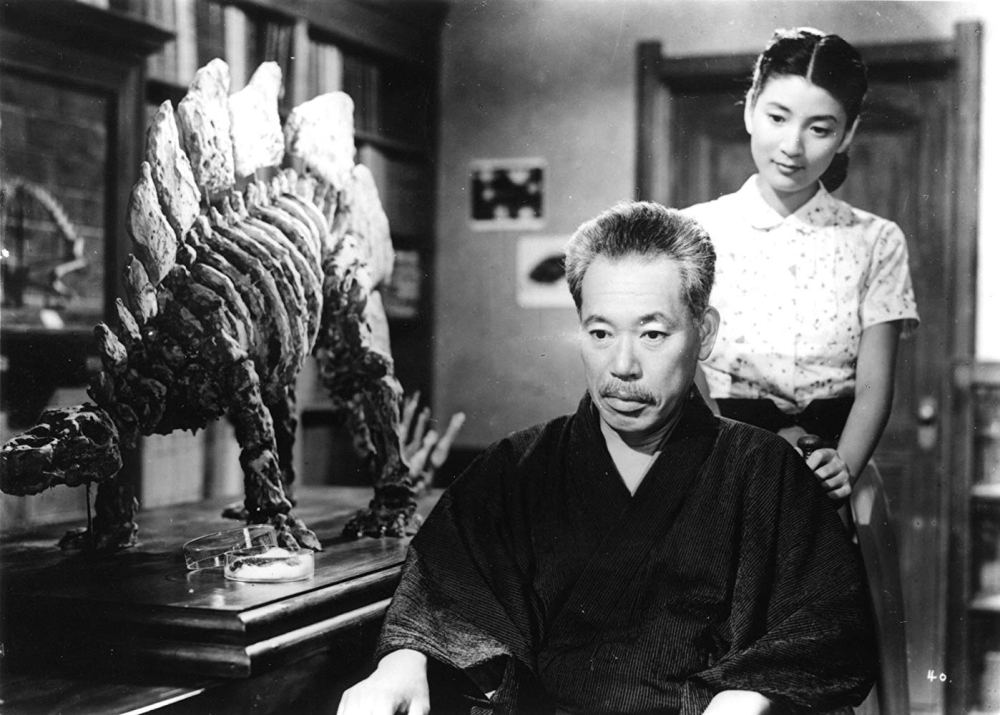 The original Godzilla is Honda’s lament for the nuclear age. The original Godzilla was produced amid a months-long public crisis that occurred after fishermen aboard a tuna boat christened the Daigo Fukuryu Maru (Lucky Dragon No. 5) unwittingly strayed dangerously close to a U.S. hydrogen-bomb test at Bikini Atoll in the South Pacific in March 1954 as also to address feelings of Japan at time. The lucky dragon incident seriously strained U.S.-Japan relations for the first time since the postwar occupation had ended in 1952; many citizens likened the fishermen’s fate to a third nuclear strike on Japan, and a national protest calling for a ban on nuclear testing arose among those in Japan. Honda’s film hints at these tensions: the opening scene, in which Godzilla invisibly attacks a salvage ship, is an unmistakable reference to the Lucky Dragon and the fear it inspired among people in Japan. 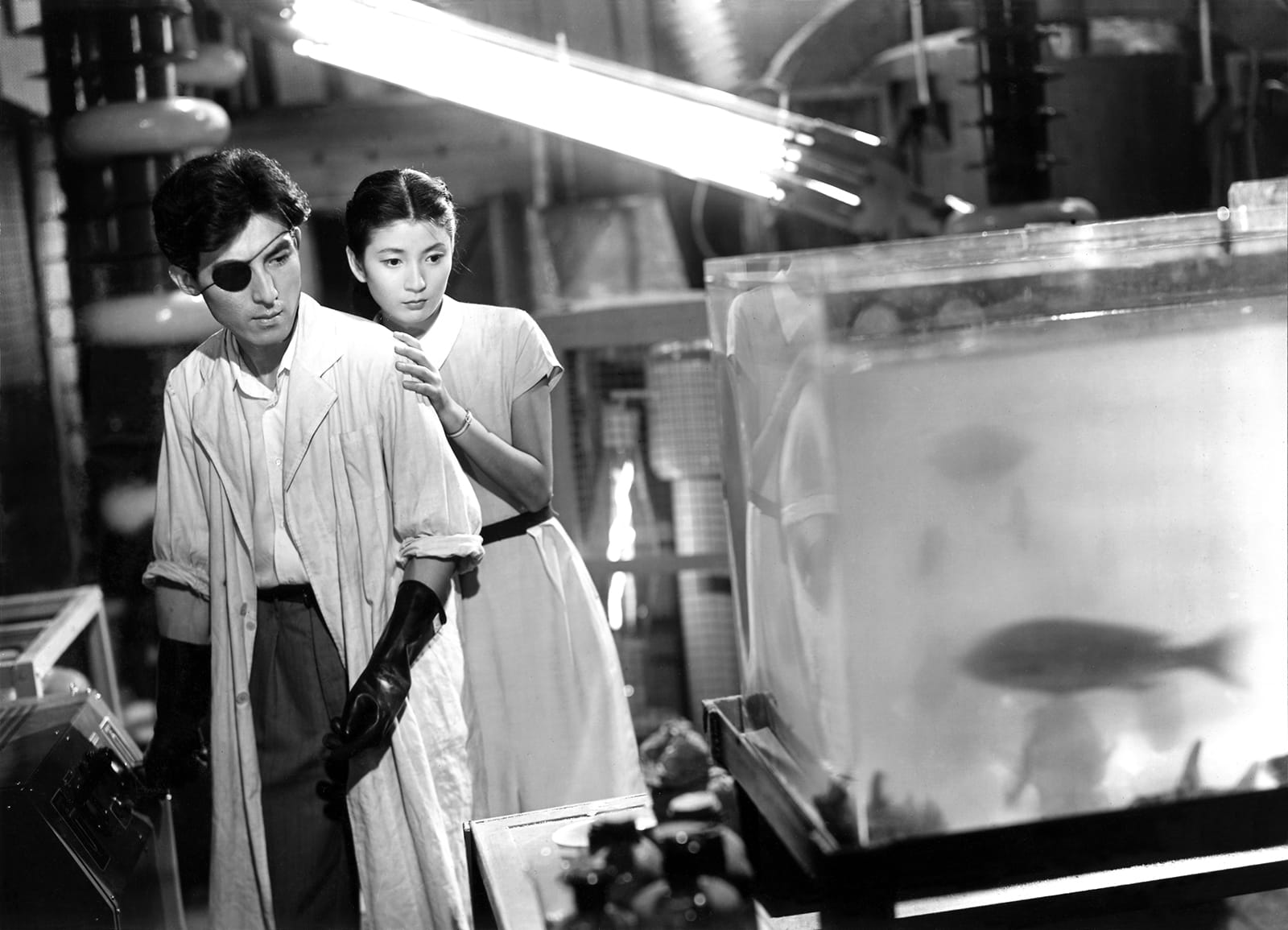 Godzilla is also a Cold War movie with an awareness of Japan’s geographic entrapment between two superpowers engaged in a deadly arms race as Honda does not point the finger at the U.S. for having awakened the monster with its H-bomb tests as its about the brewing nuclear arm race of cold war as shows also Japan inserting its own place in world again after the second world war. The Godzilla movies of the sixties show evidence of Japan’s continuing economic growth as they show Japan’s rise again as player on world stage.  It’s a very wonderful film that I think anyone should anytime.

“King Kong vs. Godzilla” (1962) as Godzilla had already fought another monster (“Barugan”) in the previous movie (“Godzilla Raids Again”), but this one is more fondly remembered due to the pairing of two iconic international monsters that made it one of iconic of the movies of series as one of my favorites of series. It’s something such fun to watch this movie. It’s a pure popcorn fun movie.